No more stress and downtime when upgrading your mine wireless network

The thought of upgrading your in-pit wireless network can be a bit daunting and nerve-wracking. Are you going to have to suffer through a fork-lift upgrade? What kind of downtime will be associated? Will that downtime be network wide, or only on a few items at a time?

A little planning, and the right technology choices can take all the fear and concern out of this significant event. 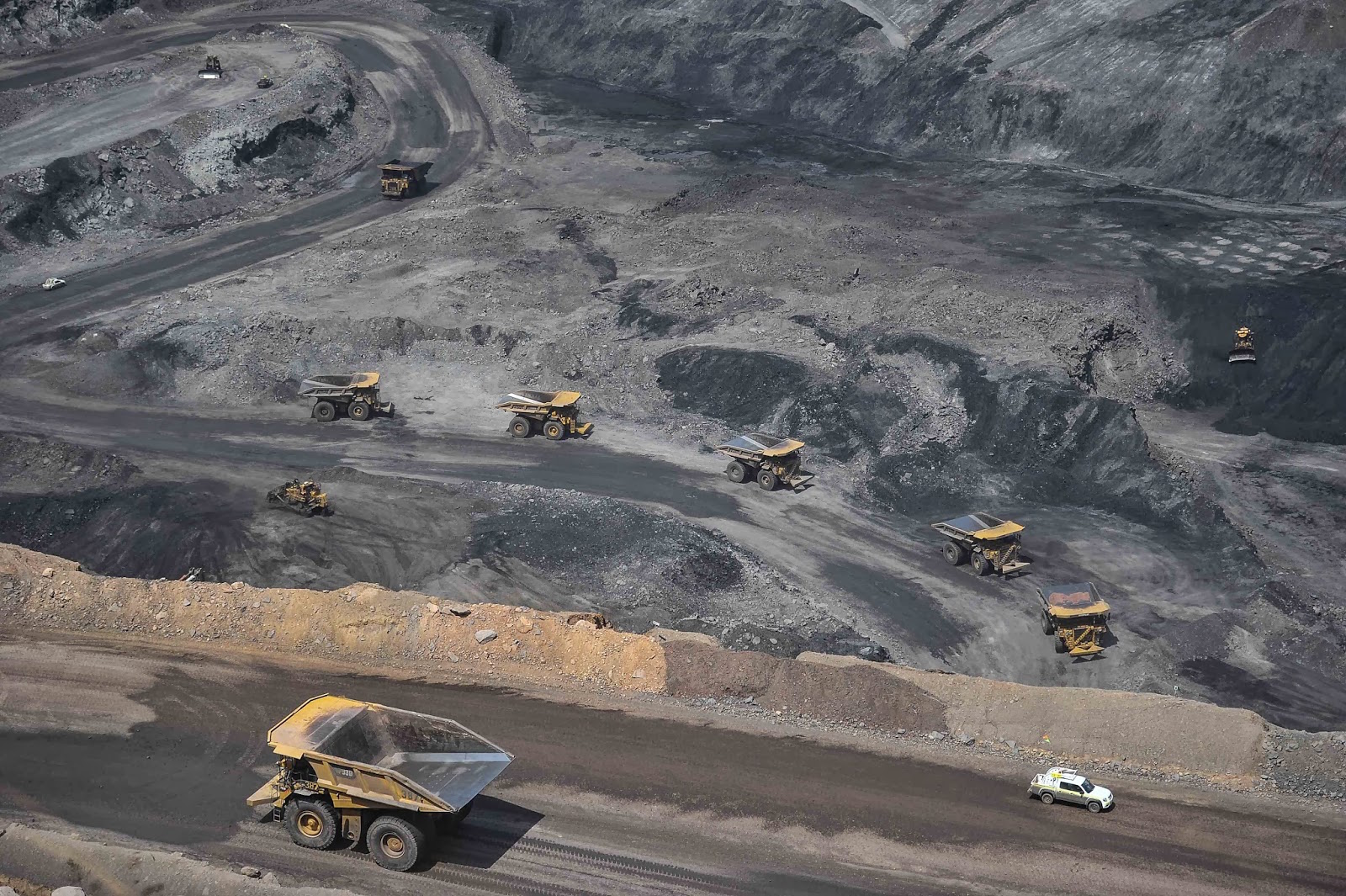 Recently our partner Drummond Company Inc. was facing an upgrade, with the desire to move from an old MotoMesh Solo network to a more modern 802.11n based network. Consisting of over 400 mobile nodes, downtime related concerns were a reality.

Working with 3D-P, Adam Creel, Director of Technical Services and Edgardo Arrieta, Manager of MIS at the mine site in Colombia, chose the Rajant InstaMesh® product as the right solution for the mine.

Many of the mine’s existing radios were 3D-P e57 model IEP’s which included both a MotoMesh Solo card and a standards-based 802.11 radio. The new Rajant network allowed a true client meshing solution to any fleet that was upgraded to a Rajant radio (the ME4-2450R, a dual radio, 2.4GHz and 5.8GHz MIMO radio was chosen for the fleet).

Any equipment that had an existing e57 model was simply switched from the Solo radio to the 802.11 radio, and allowed to connect to the Rajant network via configuration of a standards-based Wi-Fi SSID on one of the available radios inside each Rajant infrastructure device (the LX5 was chosen, a quad radio solution with dual 2.4GHz and dual 5.8GHz radios available).

The first step undertaken was an upgrade to the mine’s existing backhaul and distribution networks, bringing higher bandwidth capability from the office to the pit edges. A redundant fleet access infrastructure was next deployed, with the new Rajant infrastructure running alongside the old Solo network.

The fleet equipment that would next be upgraded from Solo to Rajant radios were then scheduled for service, where the radios were replaced, with the systems rolling out of the shop connected to the new Rajant radio network. The fleet that had pre-existing e57’s installed were simply re-configured to use the Wi-Fi radio, connected to the Rajant infrastructure, rather than the Solo radio. Finally, the Solo infrastructure was decommissioned.

No downtime and beyond expectations network performance

The entire upgrade was performed on-time, and on-budget, without network downtime. The resulting network performance is fantastic.

The Rajant InstaMesh solution allows simplified management of the network, including allowing in-pit infrastructure trailers to be moved further away from working faces, as traffic at the working face can often mesh through available shovels, dozers, trucks, etc. rather than requiring direct client to AP communication.

This drastically simplifies day-to-day network management and infrastructure movement for blasts, etc. Additionally, the multiple radio Rajant InstaMesh solution, delivered by the ME4’s and LX5’s, allows traffic to work its way around congested RF areas, simply by sending traffic on one of the other available radios, (or when available, the backhaul or distribution radio) when/if latency increases due to congestion or heavy traffic loads.

The self-healing/self-forming nature of the Rajant InstaMesh network allows the network to work around failures or blind spots, should they occur, until the mines staff are able to bring the network back to design.
Over time, the mine is replacing all of the standards-based Wi-Fi e57 connected devices to full Rajant ME4 connectivity, increasing the Mesh and the excellent performance it provides.

In the end, a complete network upgrade has been performed, without the stress and pain often associated with such a major event, and the mine is able to open up their network to the new productivity, asset health, and safety applications they desire.

To learn more about how 3D-P can help your mine perform a seamless network upgrade, contact us today.

We are constantly working in the field, researching and developing innovative technology solutions for our clients. This is where we share our insights on the industries we work in, the technologies we rely on and the future of industrial wireless networking.